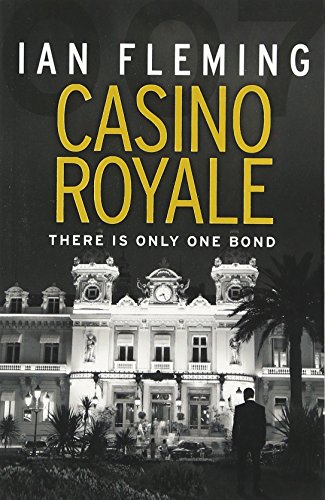 Ian Fleming created the character of James Bond, he said, to overcome the shock of getting married. Whatever his reasons, his first attempt at fiction started a global cultural phenomenon.Casino Royale takes place on a smaller stage than later Bond adventures, as if Fleming wanted to familiarise himself with his spy before setting him loose on the world but it fizzes with intensity. SMERSH, the most powerful and feared organisation in the USSR, and one of its operatives, the French communist le Chiffre, are blamed for the deaths of a number of British agents and the British Secret Service wants justice. In a characteristic Fleming twist, however, le Chiffre is compromised from the start--a deadly agent in the service of his masters but with a deadly secret to hide from them. His, as yet undetected, misappropriation of a vast amount of SMERSH funds presents the British Secret Service with an ingenious opportunity to turn killer into sacrificial lamb. When a nearly bankrupt le Chiffre sets out to do some serious gambling at the casino in Royale-les-Eaux in order to replace the money, James Bond is assigned to out-gamble him, make SMERSH aware of his embezzlement and sit back and watch as they do the dirty work for him.Casino Royale reveals the full complexity of James Bond's character, his sophistication, his sensitivity (he has serious anxieties about being a killer) and also his darker side. He is emotionally cold and distant to the opposite sex and his views on women are strong and chauvinistic; These blithering women who though they could do a man's work. Why couldn't they stay at home and mind their pots and pans and stick to their frocks and gossip and leave men's work to me? Part of the attraction of the adventure is the way it sets out future trademarks of the 007 series; a stern but ultimately caring M, the flirtation between 007 and Miss Moneypenny, the spectacular locations, the beautiful girls and the dangerous and violent criminals.Casino Royale is the most serious and violent of all the Bond novels and it shows Bond at his coldest and most ruthless. It is a fabulous opening to the Bond series and gives wonderful insights into the character of James Bond 007. --Jamie Campbell 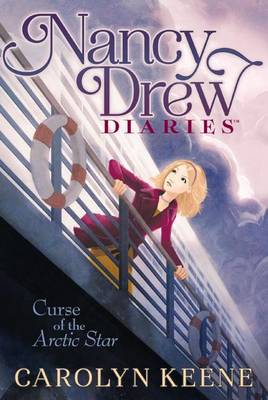 Nancy and her friends Bess and George tour the dangerous waters off the coa...More 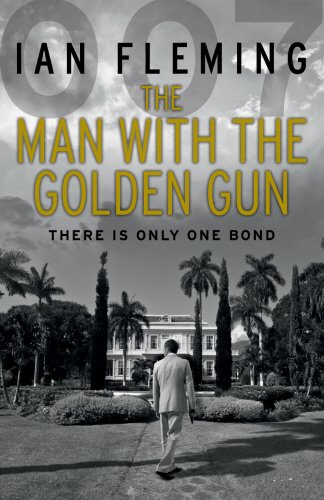 The Man with the Golden Gun, Paco Scaramanga, is one of the deadliest hit m...More 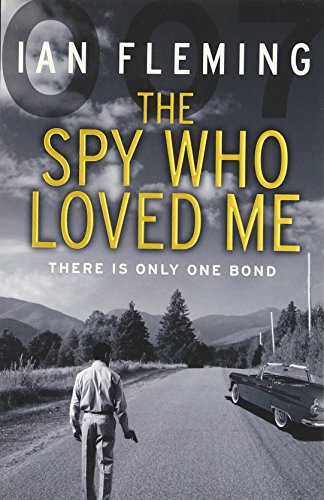 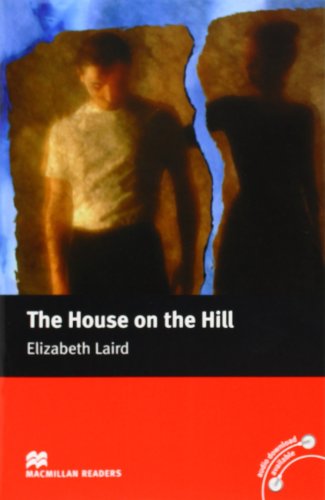 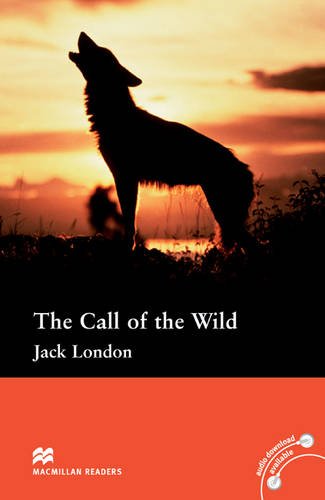 This is a retelling of the classic tale especially for ELT learners....More 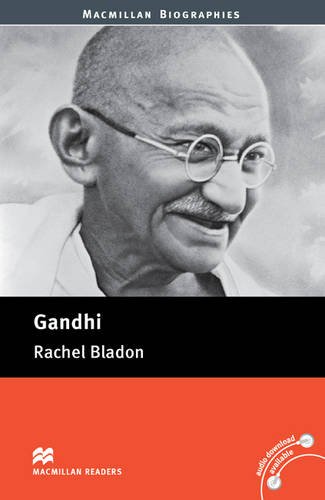 Gandhi had an extraordinary power to make people follow him. He showed that...More 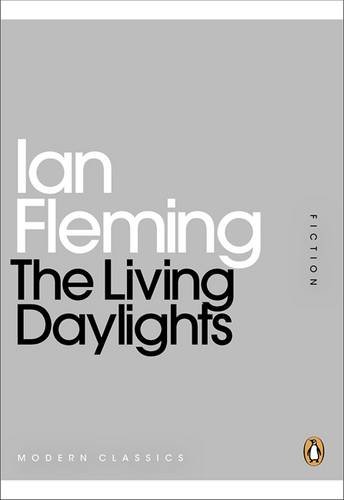 Features the suave and deadly James Bond who is sent to Berlin, where a Bri...More