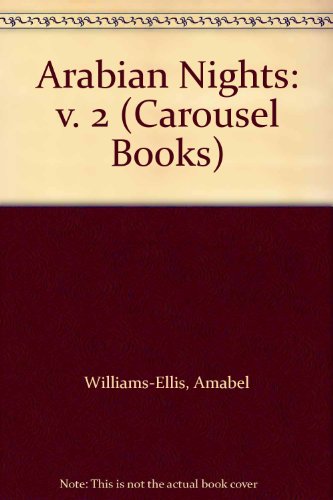 The Arabian Nights. [Vol. 2], Aladdin and other stories from the Thousand and One Nights

Arabian Nights
Referred to in the East as One Thousand and One Nights, The Arabian Nights is a collection of Asian stories and folk tales compiled in Arabic and translated into English in the 18th century. The tale of Scheherazade provides the frame for a series of tales including Aladdin, Ali Baba and the Forty Thieves and Sinbad.

Ali Baba and the Forty Thieves
There was once two brothers called Ali Baba and Cassim. Whilst Cassim married a rich woman, Ali Baba married poor and worked as a woodcutter. One day Ali observed forty men entering and then leaving a cave weighed down with gold. He tried the secret password - open sesame - and was able to gain entrance and fill his own bags with gold. His wife was delighted but when his broteher discovered the secret he too wanted the gold. Ali gave him the secret password, and Cassim managed to enter the cave but once inside was so distracted by the gold he could not remember the password to escape. Whilst he was stuck in the cave the robbers returned and deprived him of his gold and his life.

The Tale of the Hunchback

The Vizier and the Sage Duban

The Fisherman and the Jinni

The Three Princes and the Princes Nouronnihar

Aladdin's Wonderful Lamp
From A Thousand and One Nights comes the tale of Aladdin, an impoverished young lad in a Chinese town. Persuaded by the evil sorcerer Maghreb to retrieve a magic lamp containing a genie, the tale then follows the escapades of Aladdin and Maghreb as they fight to own the lamp and the magic it contains.

The Seven Voyages of Sinbad the Sailor
As a young man Sinbad foolishly squanders all his money. With no skills and no prospect of a job, he joins a merchant vessel and sets sail from Baghdad, to trade and seek his fortune in the world. But Sinbad soon discovers he has a taste for adventure and a love for the open water, and before long he has embarked upon seven incredible voyages seven adventures full of terrifying monsters, enchanted islands, spectacular deeds and unimaginable treasures. So hop aboard with Sinbad and be swept away by tales of peril, heroism, shipwreck and survival. 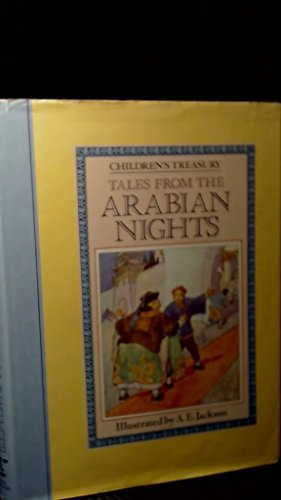 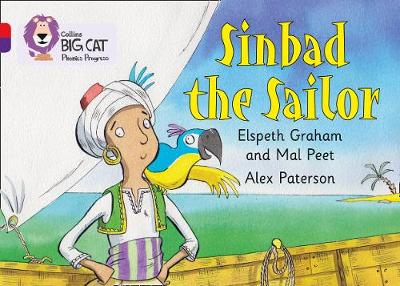 Find out what happens when Sinbad the sailor is left stranded on an island ...More 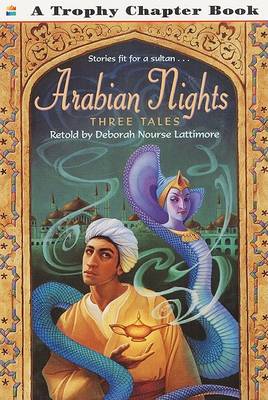 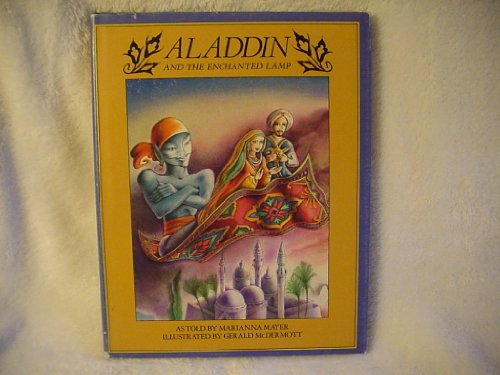 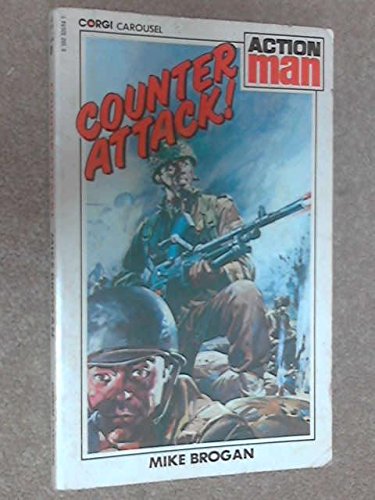 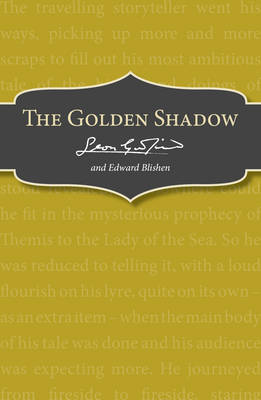 Across the continents of the ancient world wandered the Storyteller, enchan...More