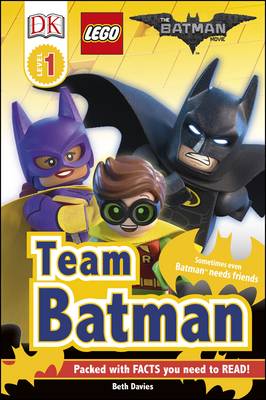 Get ready for an adventure with the coolest Super Hero around! In this fantastic LEGO (R) book for children learning to read, follow Batman (TM) as he saves Gotham City from the hands of The Joker. Learn all about his friends Robin and Batgirl and how they help him save the day.

What are some of Batman's most amazing vehicles? Who is the Joker and what does he want? Will Batman learn to work with his friends in time to defeat the bad guys? Find out all this and more in The LEGO (R) BATMAN (TM) MOVIE Team Batman.

Featuring incredible LEGO Batman Movie sets and minifigures, fans will be swept up in a fantastic adventure and become confident readers at the same time. Reading has never been more awesome! 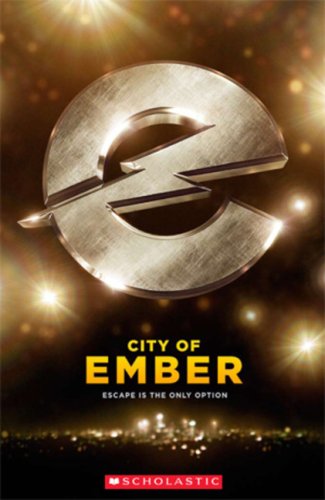 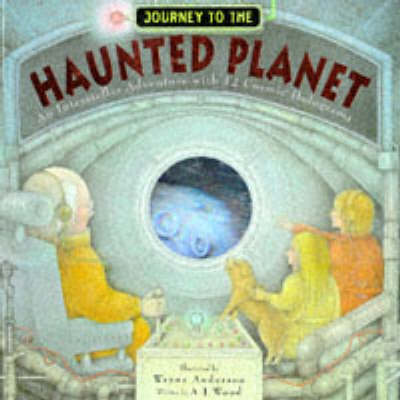 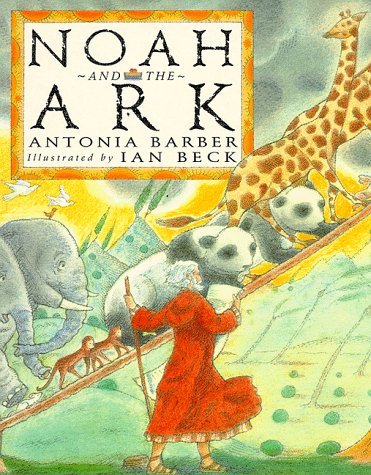 The tale of the animals who go in two by two is retold by Antonio Barber, a...More 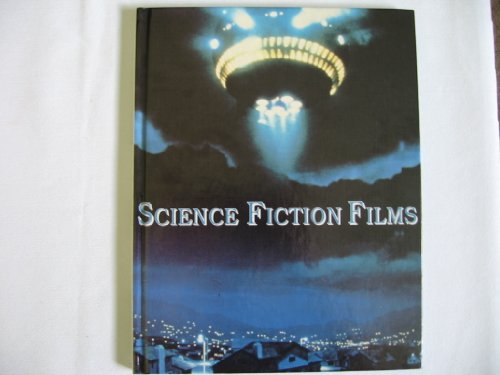 This series deals with the background to the history of film-making, and ea...More 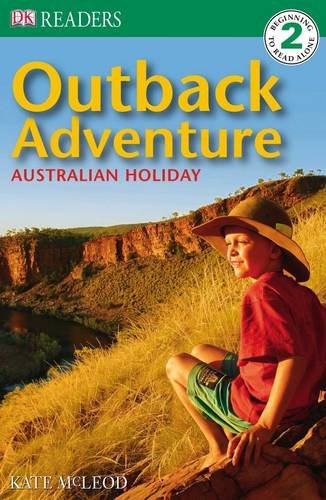 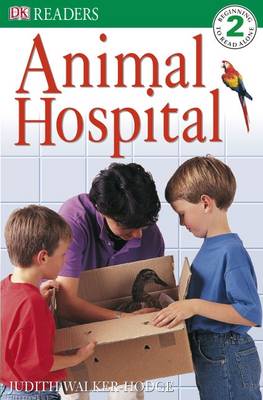 When Jack and Luke take an injured duck to the vet it is just the beginnin...More 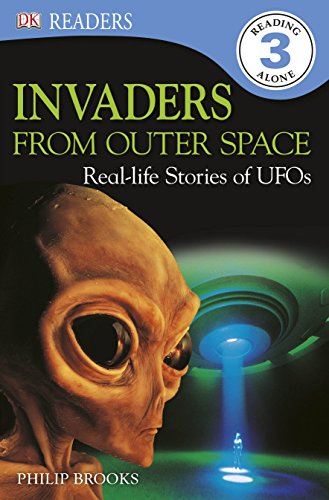 Are aliens from other planets visiting Earth? Read these amazing stories of...More