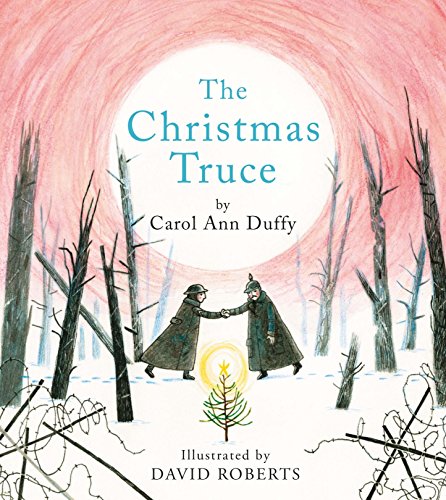 Down at the front, on a cold winter's night in 1914, amidst the worst war the world had ever seen, an inexplicable silence spread from man to man. Belief was in the air. Then the soldiers ceased fire and the magic of Christmas took hold . . . Carol Ann Duffy's brilliant new poem celebrates the miraculous truce between the trenches, when enemy shook hands with enemy, shared songs, swapped gifts, even played football, and peace found a place in No Man's Land.

The classic tale by Dodie Smith about Pongo, Missus and their puppies and t...More