A Hero's Guide to Deadly Dragons

Book 6, How to Train a Dragon

It's Hiccup's birthday, but that's not going to keep him from getting into trouble. To save his dragon, Toothless, from being banished, Hiccup must sneak into the Meathead Public Library and steal the Viking's most sacred book. But the Vikings see books as a dangerous influence, and keep them locked up and under heavy guard. To save his friend, Hiccup must brave the Hairy Scary Librarian and his dreadful army of Meathead Warriors and face off against the formidable Driller-Dragons. Will he make it out and live to see his next birthday?

This is book 6 from the series.

How to Train a Dragon 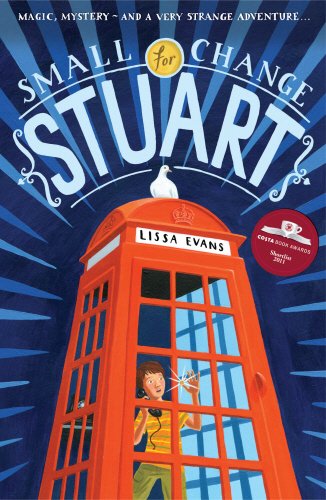 Stuart Horten - ten years old and small for his age - moves to the dreary t...More 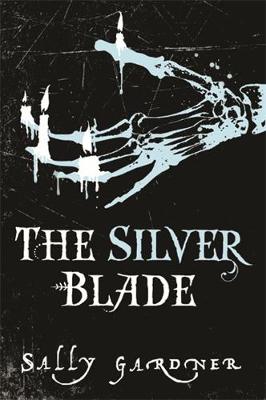 With Sido safely in England and the Terror at it's height, Yann returns to ...More 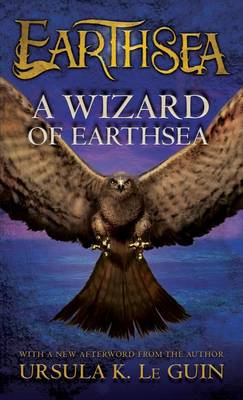 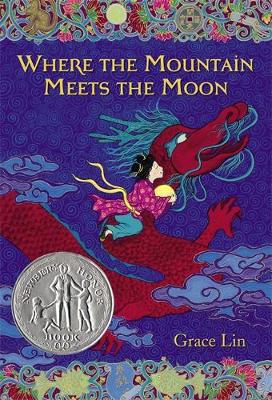 In the valley of Fruitless mountain, a young girl named Minli lives in a ra...More

Other collections by Cressida Cowell

More on How To Train a Dragon

Related books to the How to Train a Dragon series by Cressida Cowell....More 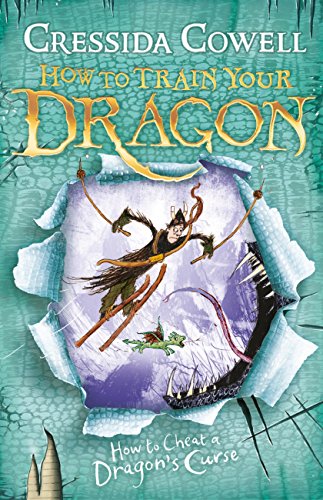 Read the original books before you see the How to Train Your Dragon film! T...More 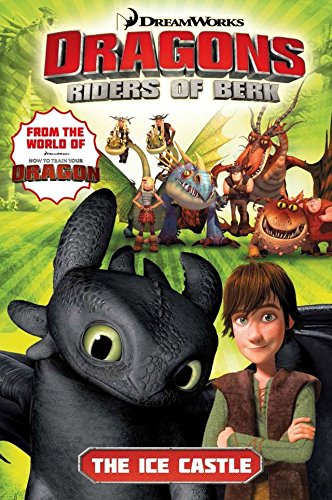 When Astrids dragon, Stormfly, goes missing, the whole of Berk try to track...More 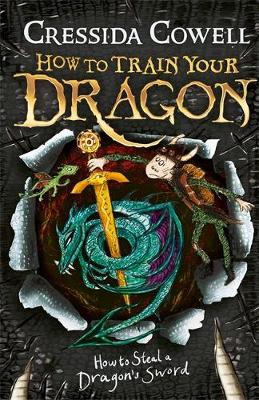 Read the HILARIOUS books that inspired the HOW TO TRAIN YOUR DRAGON films! ...More 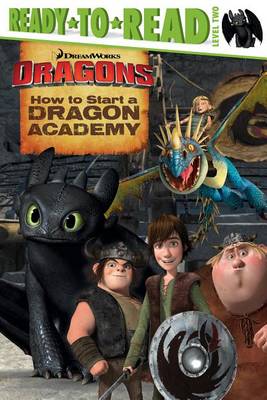 Join Hiccup, Toothless, and the rest of the gang from DreamWorks Dragons: R...More