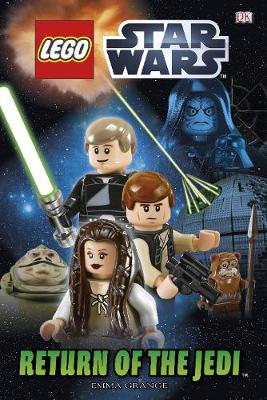 Return of the Jedi.

Young readers will delight in following the climactic last battle between the rebel forces and the Empire in this fantastic LEGO (R) Star Wars (TM) book for children starting to read alone. Join LEGO Luke Skywalker, Han Solo, and Princess Leia as the battle the villainous Darth Vader. This thrilling finale to the Star Wars saga features Jabba the Hutt and a battle to destroy the second Death Star.

LEGO, the LEGO logo, the Brick and Knob configurations and the Minifigure are trademarks of the LEGO Group. (c)2014 The LEGO Group. All rights reserved.
Produced by DK Publishing under licence from the LEGO Group
(c) and (TM) 2014 Lucasfilm Ltd.

Return of the Jedi 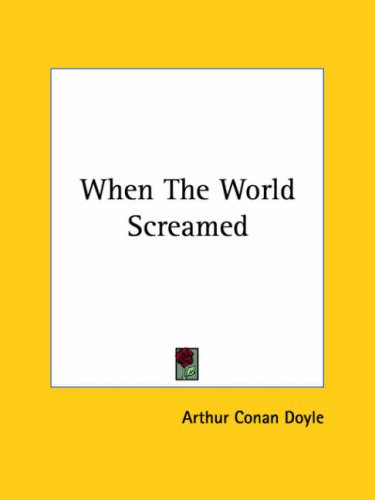 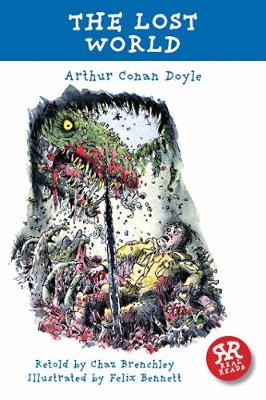 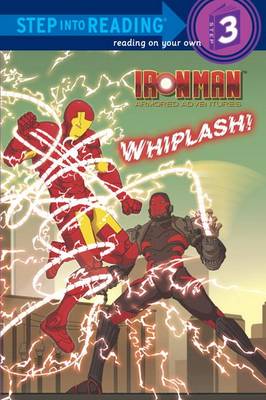 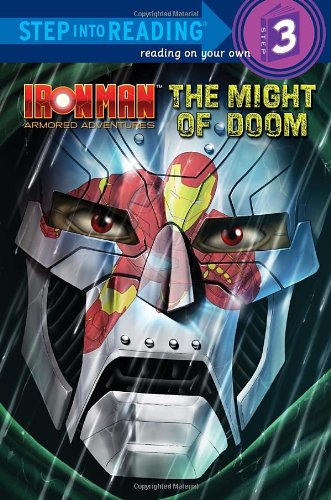