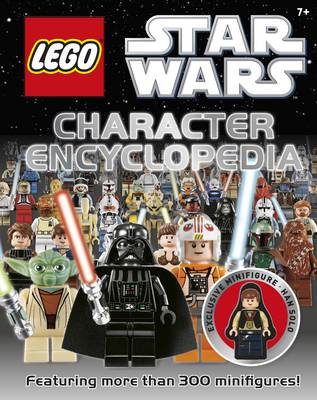 Get to know the LEGO Star Wars minifigures in this fact-filled character encyclopedia.

LEGO Star Wars Character Encyclopedia is one of the few, and highly sort after, LEGO Star Wars books on the market. This book features more than 300 minifigures and over 400 captivating images including many unseen elements. Organised in order of their appearance in the movies, each LEGO Star Wars minifigure has a full-page character profile with lots of fascinating facts. From Anakin Skywalker and Han Solo in their many guises to the wampa and the mouse droid.

Plus, there's even more. An exclusive Han Solo minifigure, receiving a medal in the same scene from a New Hope as our Luke Skywalker minifigure, not available anywhere else. Grab one before it's gone. 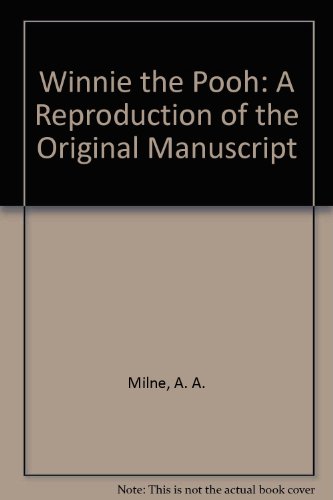 Amazon.co.uk will donate 1 from every copy of this book sold* to the Nation...More 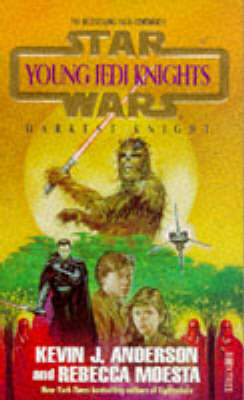 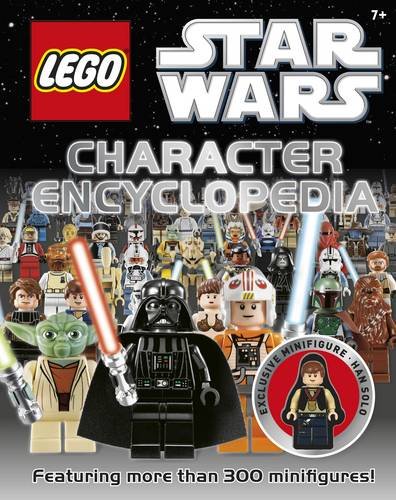 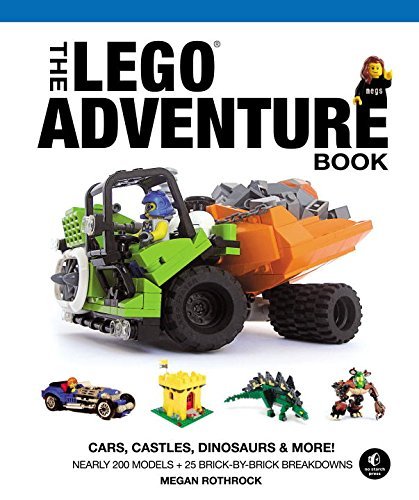