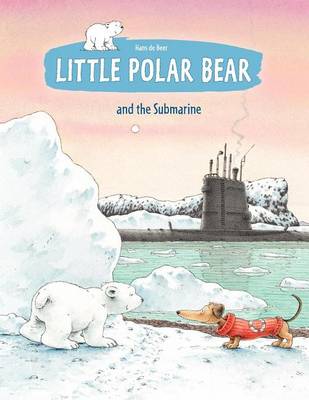 Little Polar Bear and the submarine

Lars, the little polar bear, loves playing in the snow but this year it has been especially warm and there are only a few hills left which are covered in snow.? One day Lars discovers?a submarine?in the bay and a funny little Dachshund. The Dachshund explains?that he and his master sail the world checking how much of the ice has melted away.? The Dachshund says that?two polar cubs are also aboard the?submarine, bound for a zoo!??Brave Lars decides sneak on board, rescue them and bring them back to their parents.? 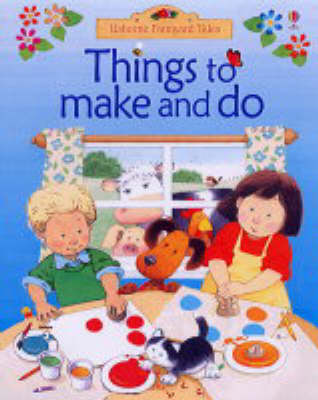 Join Poppy and Sam to make lots of farmyard-inspired things for all year ro...More 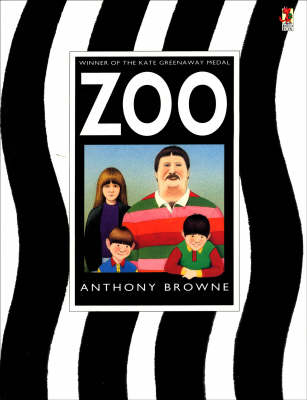 Dad, mum and two brothers spend a day at the zoo, looking at the animals in...More 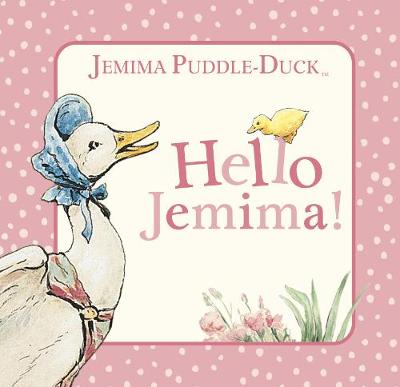 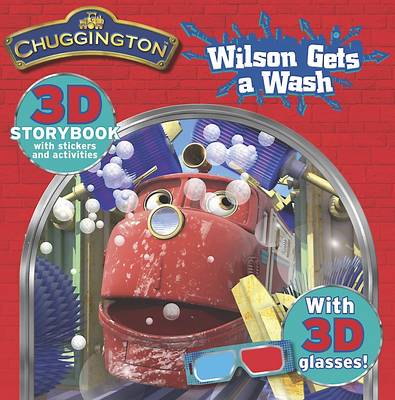 Other collections by Hans De Beer 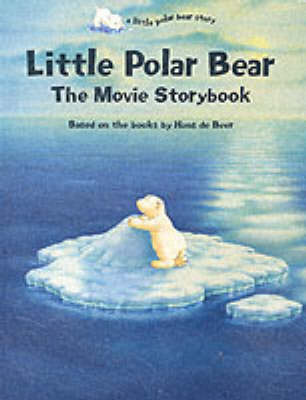 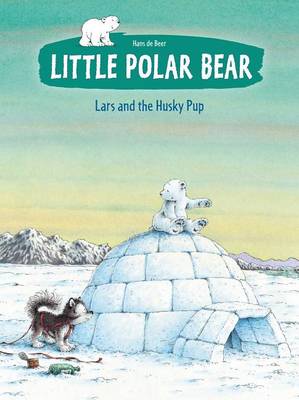 When Lars, the little polar bear, rescues a husky puppy trapped in a deep c...More 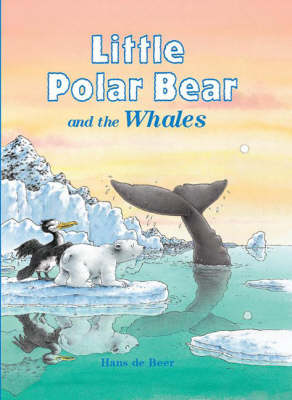 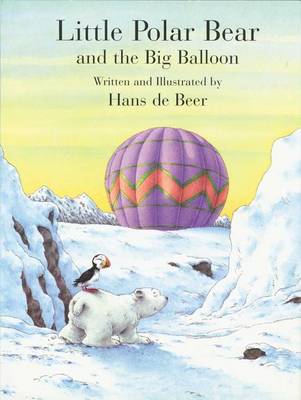