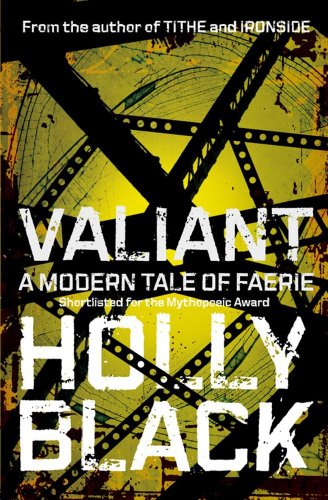 When 17-year-old Valerie Russell runs away to New York City, she's trying to escape a life that has utterly betrayed her. Sporting a new identity, she takes up with a gang of squatters who live in the city's labyrinthine subway system. But there's something eerily beguiling about Val's new friends. Impulsive Lolli talks of monsters in the subway tunnels they call home and shoots up a shimmery amber-coloured powder that makes the shadows around her dance. Severe Luis claims he can make deals with creatures that no one else can see. And then there's Luis's brother, Dave, who makes the mistake of letting Val tag along as he makes a delivery to a woman who turns out to have goat hooves instead of feet. When a bewildered Val allows Lolli to talk her into tracking down the hidden lair of the creature for whom Luis and Dave have been working, Val finds herself bound into service by a troll named Ravus. He is as hideous as he is honourable, and as Val grows to know him, she finds herself torn between affection for him - and fear of what her new friends are becoming because of him.

This book has been awarded five stars as it was recognised by the Mythopoeic Scholarship Award, and the Andre Norton Award. 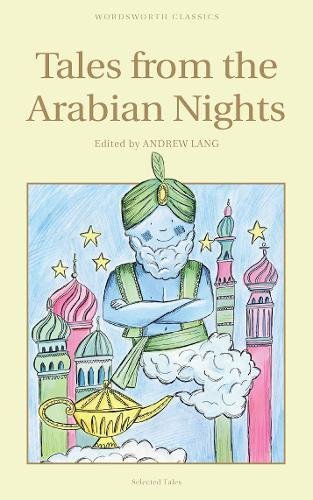 The beautiful Scheherazade's royal husband threatens to kill her, so each n...More

Other collections by Holly Black

This series occurs in an alternative world where magic exists,&nbsp;banned ...More