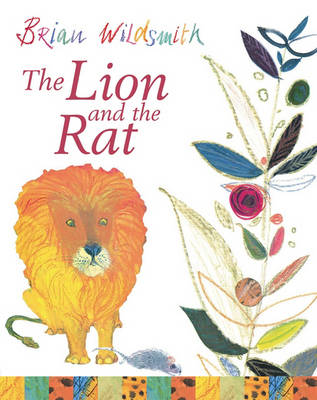 The lion and the rat

'One day I shall repay you for your kindness.' With these words a rat makes a solemn promise to a lion who has allowed the tiny creature to escape from between his fearsome paws. But what can a little rat do to help a mighty lion, the King of the Jungle? The simple messages of this La Fontaine fable - that acts of kindness will always be returned and that even the strongest and mightiest sometimes need the help of the smallest and weakest - are gloriously told in this lovely picture book from Brian Wildsmith, an internationally acclaimed writer and artist for children. His simple words and sumptuous illustrations bring a freshness to this timeless fable and the stunning new cover design and imaginative interior typography will delight a whole new generation of young Wildsmith fans.

The Lion and the Rat
Some field mice were running hither and thither, playing their own game. They were so taken with their game that they did not notice the sleeping lion. In the course of the chase one mouse accidentally ran over the lion's paw, waking him from his slumber. The lion was cross and caught the little mouse by the tail. 'Please don't kill me' squealed the mouse 'I am so sorry'. The lion had intended to crush the little beast, but he tempered his mood and let the creature go. A few days later the lion was out hunting when he fell into a poacher's trap. Ropes wound around him and the terrified lion knew he could do nothing but wait for the hunter and his doom. But then he heard a little squeaking, and as he looked up he saw the mouse he had let go gnawing at the ropes. 'You were kind to me' said the mouse 'and now I will be kind to you'. The mouse gnawed through the ropes and the lion was able to escape. 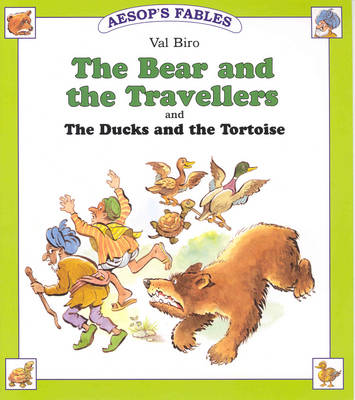 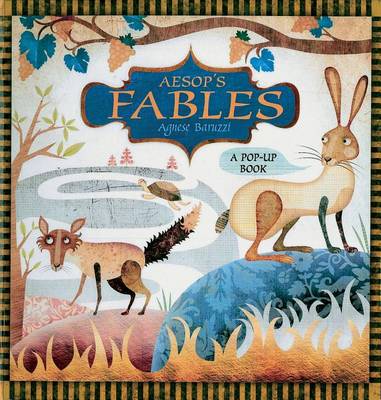 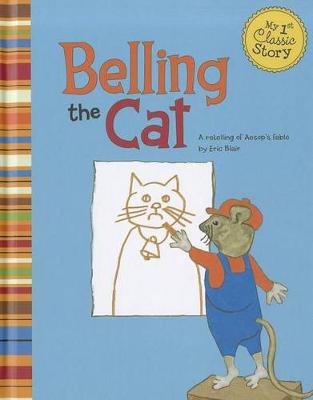 The mice learn that some things are easier said than done when they try to ...More 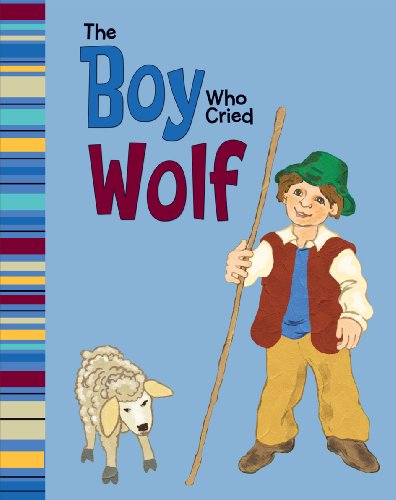 A selection of books aimed at young children...More 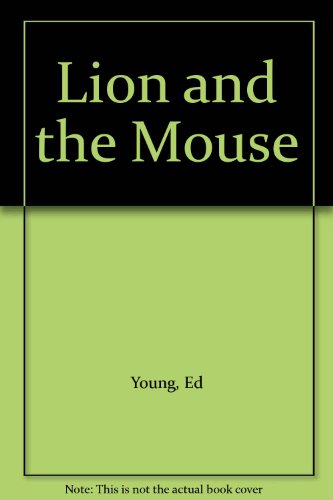 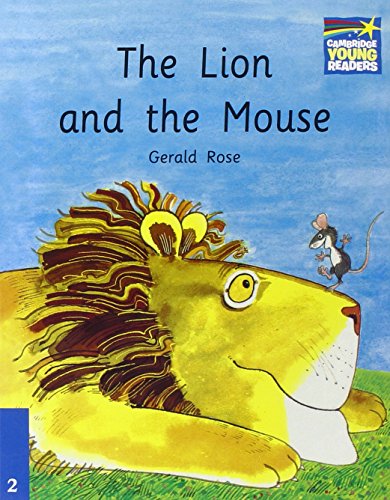 Thsi book teaches children that even the smallest creatures can do great de...More 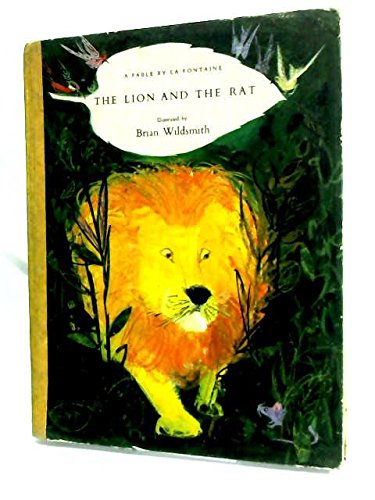 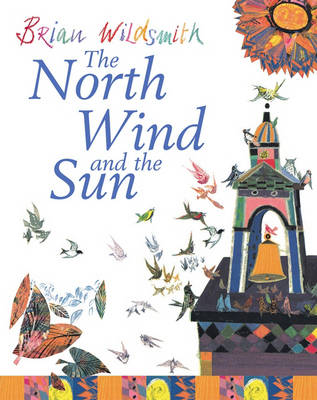 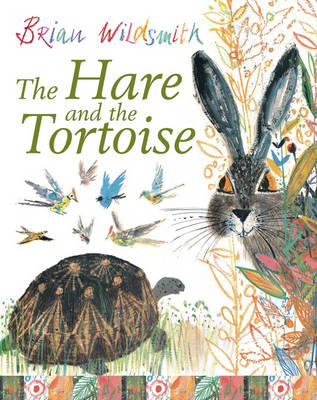 'I am sure to win, but we will race if you like.' So laughs the hare when ...More 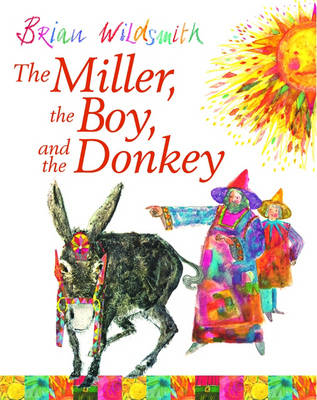 One fine morning a miller decides to take his donkey to market. It is not a...More