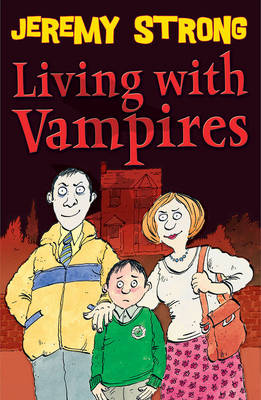 Everyone's parents can be a bit embarrassing, but Kevin's are worse than most - they're vampires! Fun comedy. Kevin's a bit scared of vampires. Not scared they'll bite his neck. Or scared they'll drink his blood. He's just a bit scared they'll make a fuss at parents' night. Vampires - they make such uncool parents. Hilarious comedy from a bestselling author. 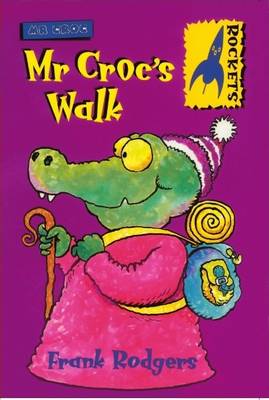 Mr Croc decides to go for a long walk in the fresh air. After a trip to the...More 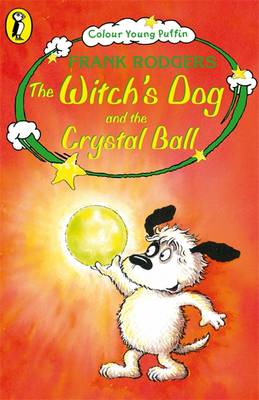 Wilf, the Witch's Dog, is full of magic ideas that help Weenie to think of ...More 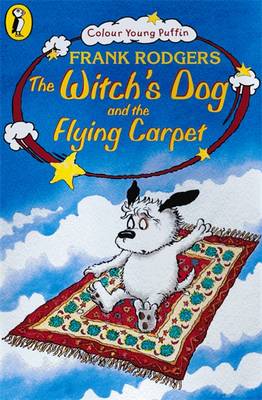 An old magic carpet causes all sorts of trouble for Wilf, the Witch's Dog a...More 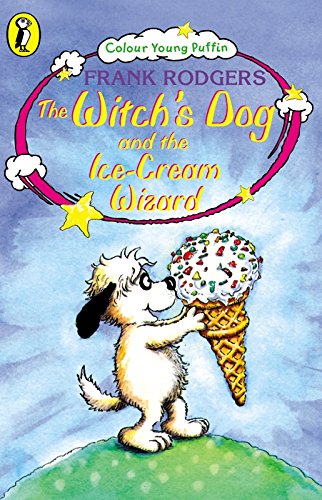 Wilf's school ski trip has been cancelled because there's no snow. Wilf and...More 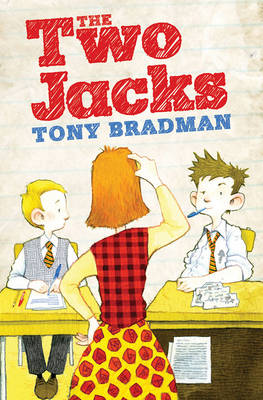 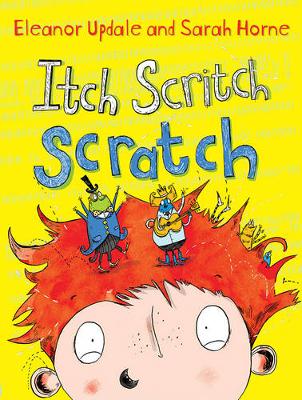 Snatched off the street, Angela is alone and terrified. She knows she's bee...More 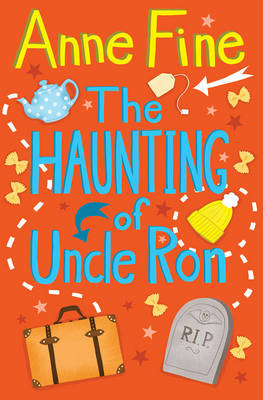 Light-hearted comedy from an award-winning author. When Uncle Ron comes to ...More 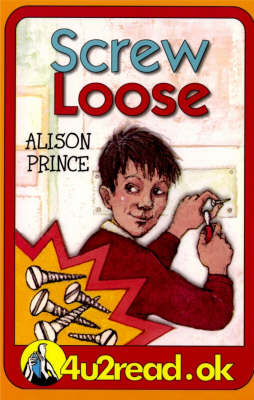 This book is suitable for reluctant readers of 8-13 with a reading age of b...More