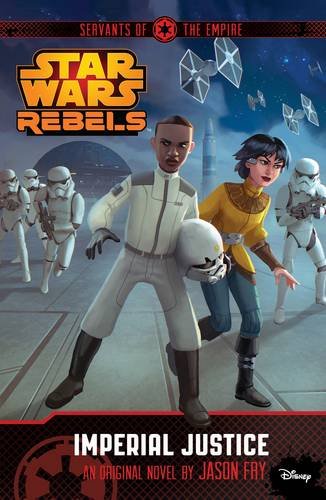 This is the third book in this original series based on Star Wars Rebels. As a new student at Lothal's Imperial Academy, Zare Leonis does everything it takes to pass as a model cadet. But secretly, he is a hidden enemy in the ranks, determined to discover the truth about his missing sister and to bring down the Empire. Luckily, he has his tech-savvy girlfriend, Merei, by his side, willing to help him however she can - even if it means dealing with criminals in the shadiest parts of Capital City. Join these rebellious heroes as they risk everything to take on the fearsome Empire. Based on the award-winning animated television series that features the voices of Freddie Prinze JR, Sarah Michelle Geller, Jason Isaacs and James Earl Jones as Darth Vader, these thrilling Star Wars adventures will delight young rebels aged seven and upwards. Own all the Servants of the Empire series: Edge of the Galaxy Rebel in the Ranks Imperial Justice The Secret Academy

This is book 3 from the series.

Servants of the Empire 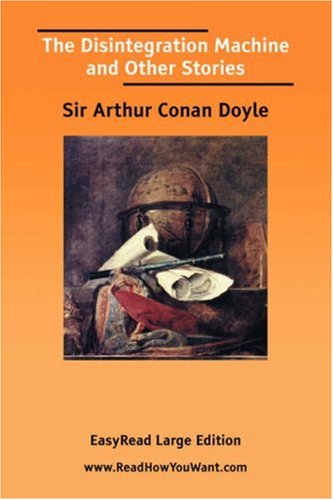 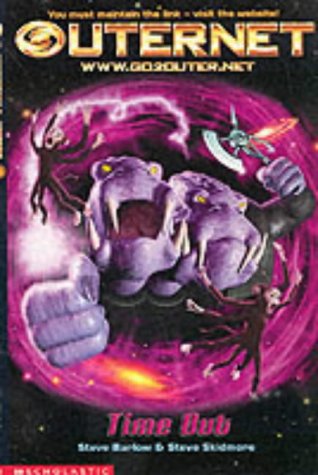 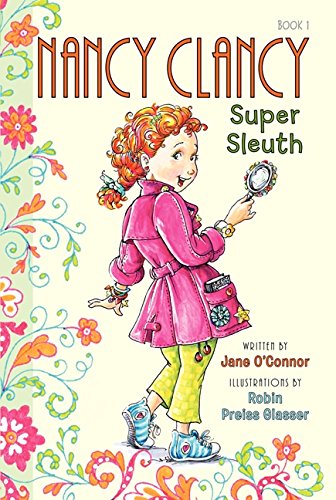 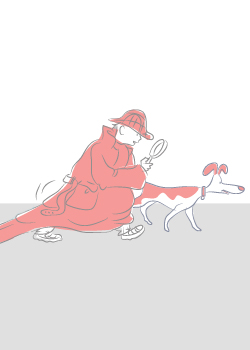 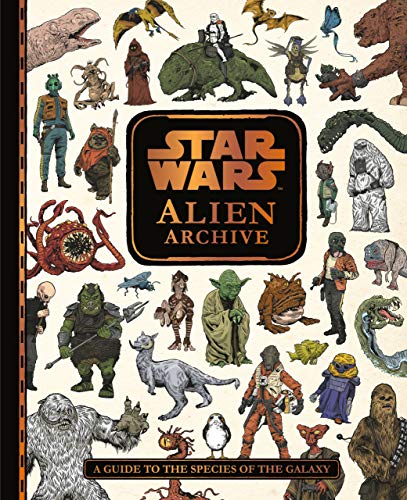 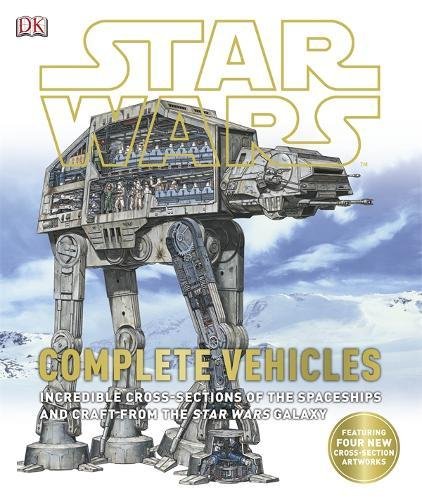