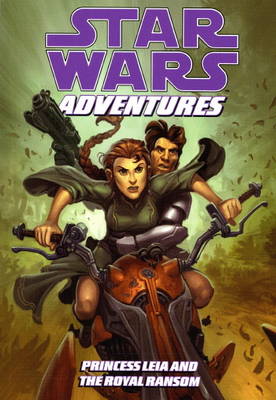 Princess Leia and the royal ransom

The rebels strike back in a digest-sized series featuring the classic characters from the 'original' trilogy, including Darth Vader, Luke Skywalker and Princess Leia! Leia, Han and Chewie are racing to deliver vital information to the Rebel Alliance. But Han allows himself to be distracted with the idea of earning some fast credits. Ignoring pleas from Leia, and the threat of trailing Star Destroyers, Han makes an unscheduled stop to pick up some cargo. Unfortunately, the crate doesn't contain the kind of contraband he was expecting - it's the kidnapped femme fatale, Princess Mi! Featuring all the action, thrills and spills of the movies and an all-ages accessibility, the brand new "Star Wars Adventures" series is not to be missed! 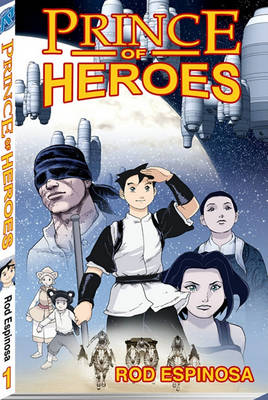 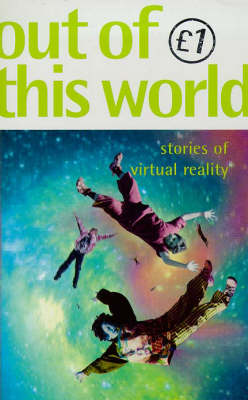 The book includes stories by five different authors including titles such a...More 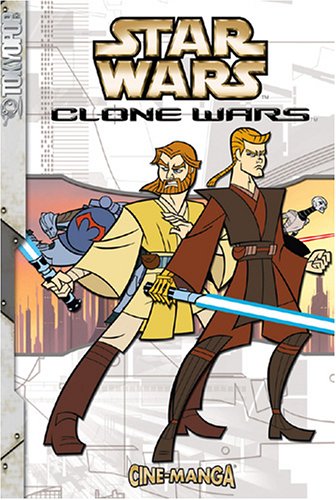