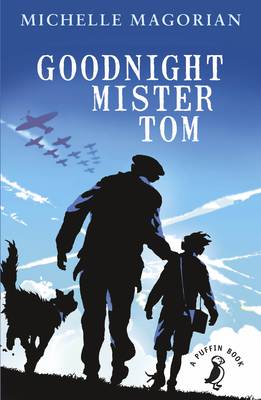 A Puffin Book - stories that last a lifetime.

Puffin Modern Classics are relaunched under a new logo: A Puffin Book, all with exciting new covers and endnotes with author profile, interesting facts around the story and archive material.

Goodnight Mister Tom - winner of the Guardian Children's Fiction Award - by Michelle Magorian has delighted generations of children. It's the story of young Willie Beech, evacuated to the country as Britain stands on the brink of the Second World War. A sad, deprived child, he slowly begins to flourish under the care of old Tom Oakley - but his new-found happiness is shattered by a summons from his mother back in London. As time goes by Tom begins to worry when Willie doesn't answer his letters, so he goes to London to find him, and there makes a terrible discovery.

Back Home; Waiting for my Shorts to Dry; Who's Going to take Care of Me?; Orange Paw Marks; A Little Love Song; In Deep Water; Jump; A Cuckoo in the Nest; A Spoonful of Jam; Be Yourself; Just Henry

Also available in A Puffin Book:
BACK HOME by Michelle Magorian
CHARLOTTE'S WEB, STUART LITTLE and THE TRUMPET OF THE SWAN by E. B. White
THE BORROWERS by Mary Norton
STIG OF THE DUMP by Clive King
ROLL OF THUNDER, HEAR MY CRY by Mildred D. Taylor
A DOG SO SMALL by Philippa Pearce
GOBBOLINO by Ursula Moray Williams
MRS FRISBY AND THE RATS OF NIMH by Richard C O'Brien
A WRINKLE IN TIME by Madeleine L'Engle
THE CAY by Theodore Taylor
TARKA THE OTTER by Henry Williamson
WATERSHIP DOWN by Richard Adams
SMITH by Leon Garfield
THE NEVERENDING STORY by Michael Ende
ANNIE by Thomas Meehan
THE FAMILY FROM ONE END STREET by Eve Garnett

This book has been awarded five stars as it was recognised by the Guardian Children's Fiction Prize Award. 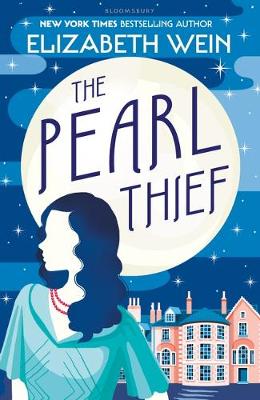 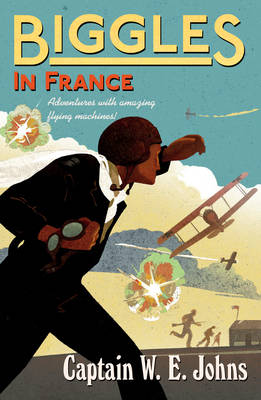 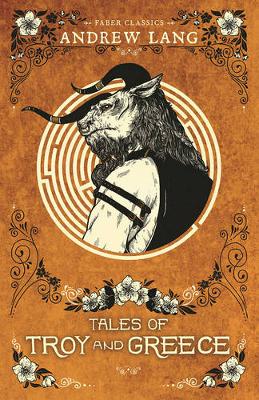 The roars of the hungry Minotaur came nearer and nearer - his feet could be...More 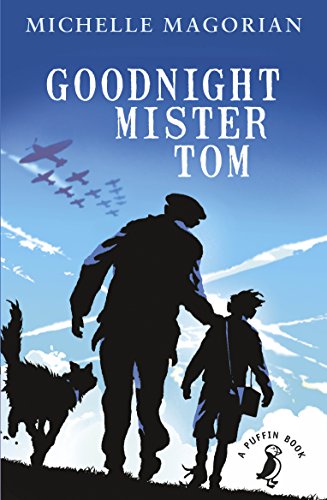 Young Willie Beech is evacuated to the country as Britain stands on the bri...More

A lovely series by Michelle Magorian set from World War 2 through to the 19...More 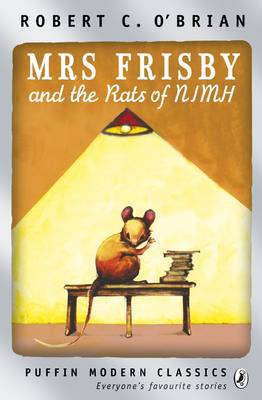 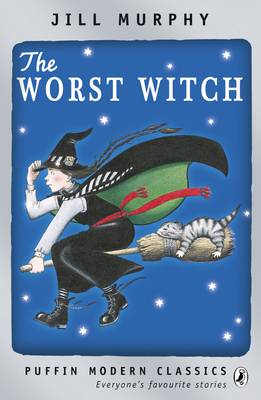 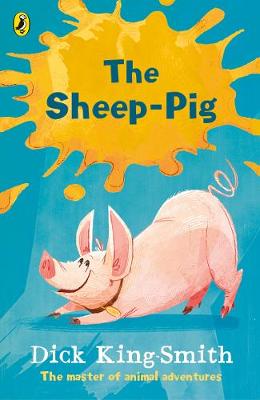 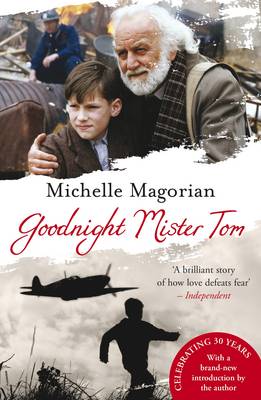