Meets up with his friend Biggs, now graduated from the Academy and off to join the rebels, and the scene between Han Solo and Jabba the Hutt, which was reinstated in the Special Edition. Like the film, the book starts slowly, but builds to an exciting climax which transfers surprisingly well to the printed page, as the rebel forces, led by Luke, attempt to destroy the Empire's Death Star. Readers of more recent Star Wars novels may be surprised by the generally uncomplimentary descriptions of the various alien characters. Later writers have taken their diversity much more seriously than Lucas seems to do here. However, all the familiar faces are in place, and it's fun to see people like Wedge Antilles, who has become so central in the X-Wing novels, here in their first bit parts. This is the adventure that started it all, and if you enjoy Star Wars novels, it's well worth re-reading. -- Elizabeth Sourbut 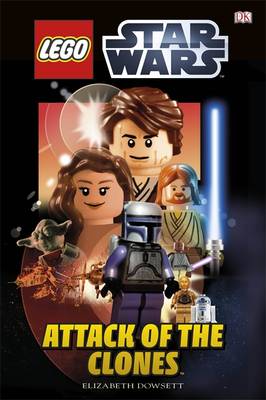