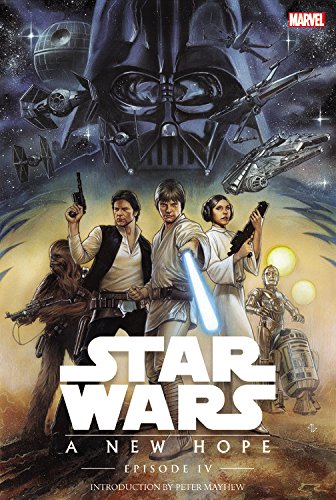 "The original comic adaptation of the greatest space-fantasy film of all is remastered for the modern age! Weeks before George Lucas' first Star Wars film hit theatres, Marvel gave fans their first look at Luke Skywalker, boldly asking: ""Will he save the galaxy, or destroy it?"" You may know the answer, but that doesn't spoil the fun of seeing Star Wars: Episode IV - A New Hope like never before...including scenes that never made the silver screen! When Princess Leia is taken prisoner, Luke, Obi-Wan Kenobi, Han Solo, Chewbacca, C-3PO and R2-D2 ride to the rescue and take on Darth Vader in his awesome Death Star. It's six against a galaxy - one that's far, far away and a long time ago! May the Force be with you, in the mighty Marvel manner! COLLECTING: Star Wars (1977) 1-6 (Re-mastered)" 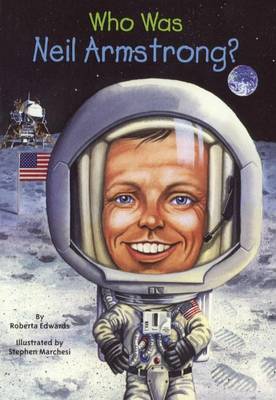 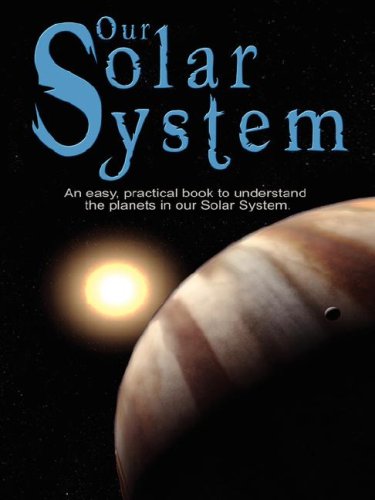 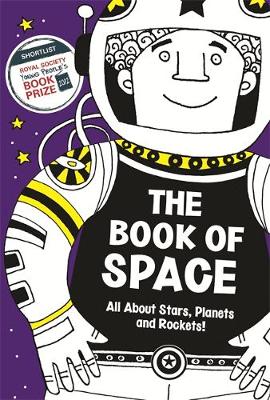 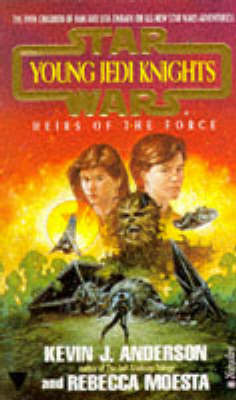