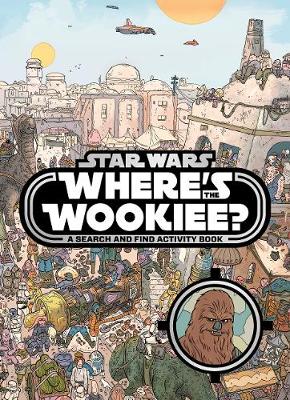 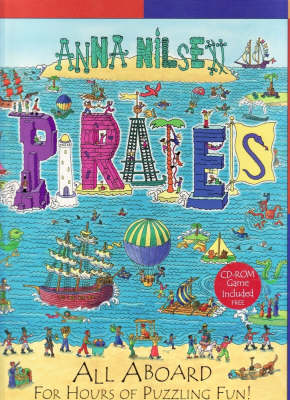 The game arises from the hunt for the hidden gold of Gull Island. Five pira...More 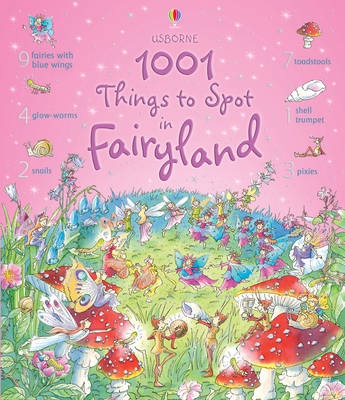 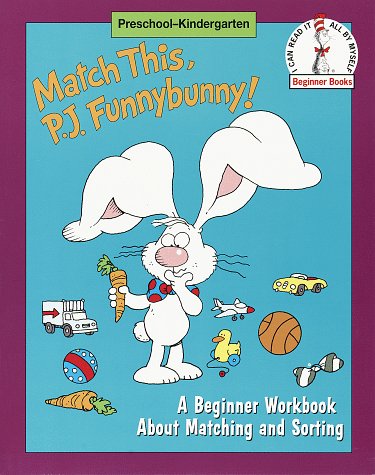 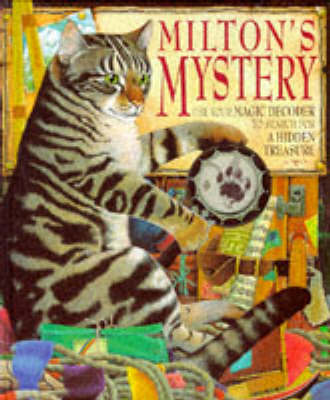 A picture puzzle book about Milton the cat....More