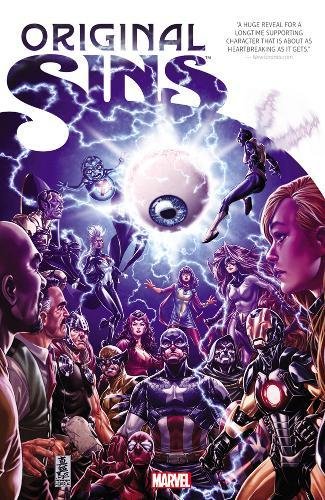 (W/A) Various (CA) TBD The Young Avengers are back, and facing down the Hood! But when the Watcher's eye detonates, causing all the Marvel Universe's hidden truths to come tumbling into the light, the balance of power will suddenly shift - and one of the Young Avengers will fall! Then, discover the Original Sins of major Marvel mainstays such as the Inhumans, Doctor Doom, J. Jonah Jameson, the Black Knight, Howard the Duck, Lockjaw and more - including the prime mover behind the Watcher's murder! Plus: He's a cybernetic master assassin, and he doesn't even know it! Presenting the all-new Deathlok's deadly debut! And learn the secret histories of Woodrow McCord and Stafford, the 'men on the wall' who defended Earth from alien threats years before Nick Fury took up the mantle! Collecting ORIGINAL SINS #1-5 and ORIGINAL SIN ANNUAL #1. 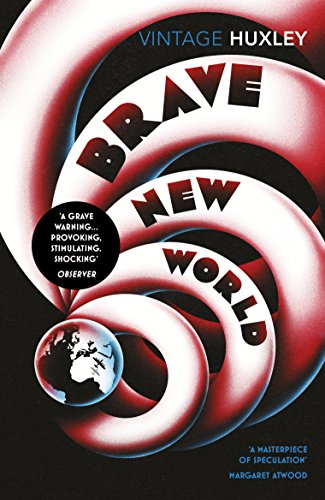 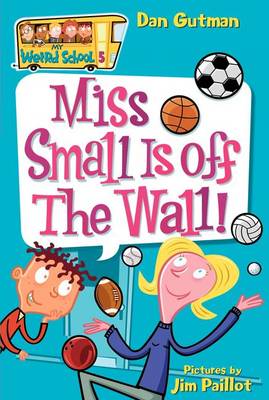 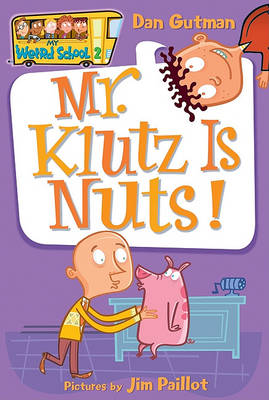 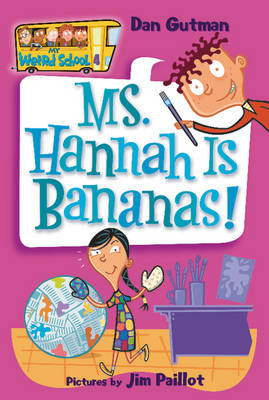 Leave it to Chance

Adventures of a mystery solving girl in a world of magic in graphic novel f...More

Comic book series based on the animated TV&nbsp;show of the same name, foll...More