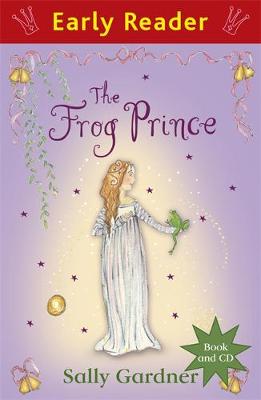 When she loses her beautiful golden ball at the bottom of the fountain, the princess is very upset. Then an ugly frog offers to help - for a kiss. Yuck! What will the princess decide?

The Frog Prince
When she loses her beautiful golden ball at the bottom of the well, the princess is very upset. Then an ugly frog offers to help but in return he asks that she take him as her friend, to eat at her plate and sleep on her bed. The princess does not believe the frog will be able to escape from the well and wants her toy so she agrees to the terms. The frog rescues the ball but once she has it the princess runs away back to the castle. Later there is a knock at the door and the princess is forced to admit to her father what happened. The King demands that she keep her promise and so the frog joins them for dinner, eating from her plate and then follows the princess up to bed. When the princess kisses the frog he turns into a handsome prince and they live happily ever after. [Note: In the original Grimm retelling an angry princess throws him at the wall and he turns into a prince.] 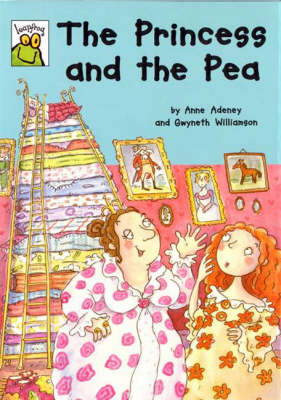 With text and images interacting to help develop visual literacy, this seri...More 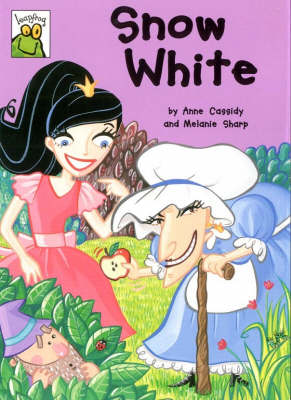 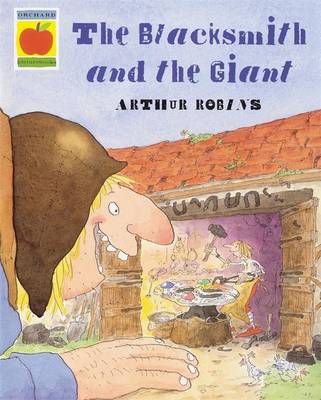 Sam was the best blacksmith in the land, who made beautiful ironwork, all b...More 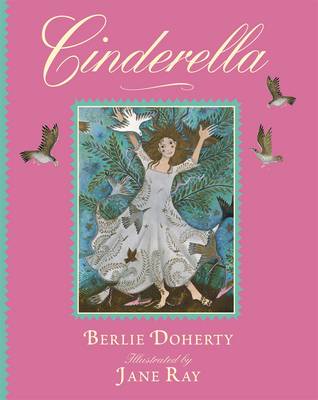 Available for the first time as a paperback picture book, this exquisitely ...More 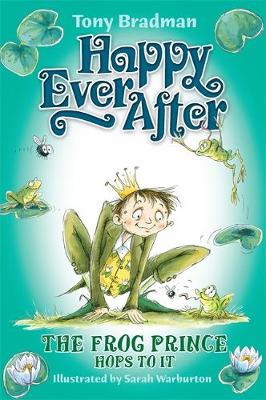 Does the frog prince enjoy his life at the palace with his new bride, or wo...More 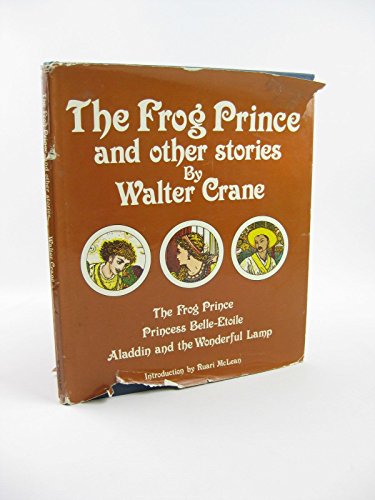 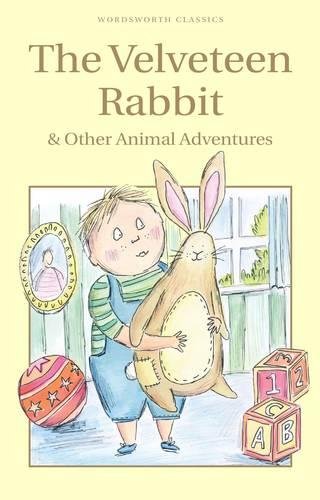 This endearing edition proudly includes the original telling of the beloved...More 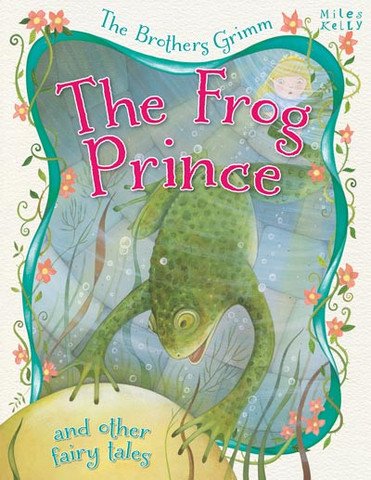 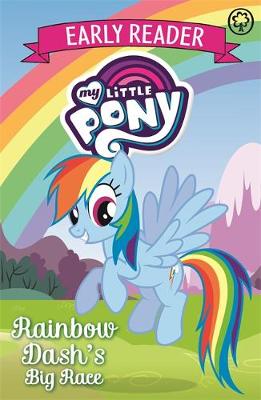 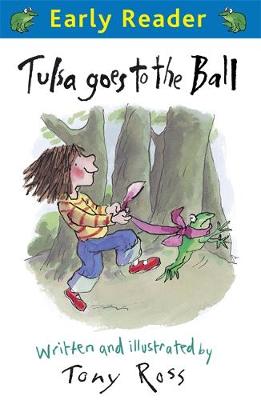 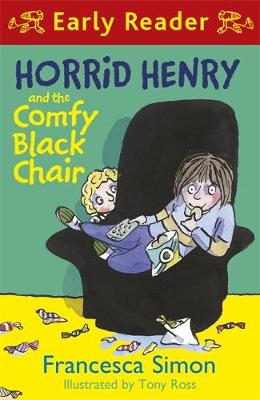 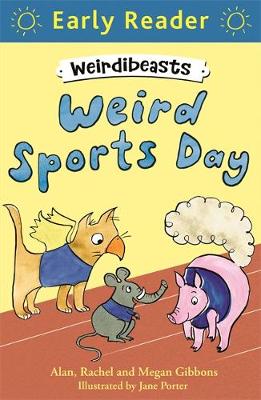