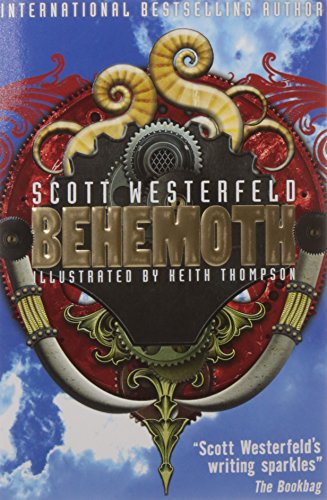 The Leviathan arrives in Constantinople, a city where Clanker culture and Darwinst principles intersect in the most intriguing ways. Dr Barlow and Deryn deliver their precious cargo to the Sultan, but their peace-keeping mission goes unexpectedly - and disastrously - awry. Now the only way to save themselves in this hostile, politically-charged city is for Dr Barlow to offer up the thing that matters most: the air ship. Alek escapes from his prison camp and goes on the run with his men and the loris while Count Volger stays behind to fend-off the pursuit, forcing Alek to take on new responsibilities. Meanwhile a secret mission lands Deryn in serious danger... and leads both teens to re-evaluate their precarious situations in the world.

This book has been awarded five stars as it was recognised by the Andre Norton Award. 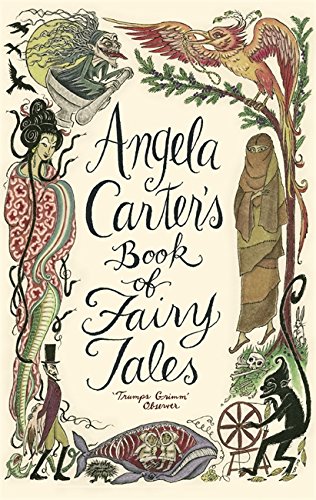 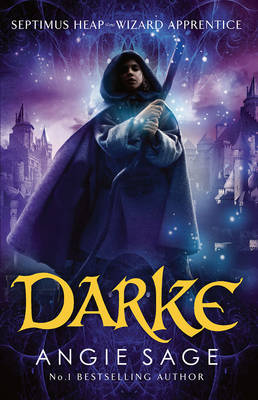 On the shortest day of the year, as the Castle is lit with candles and ever...More 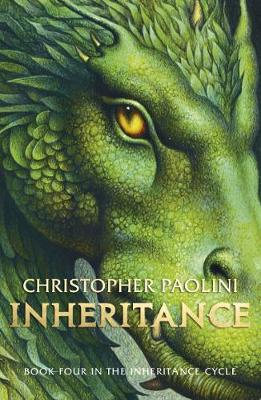 It began with Eragon . . . It ends with Inheritance, book four in the Inher...More 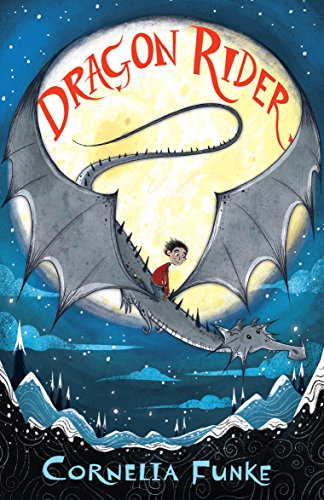 A dragon. A boy. A journey. Firedrake, a brave young dragon, his loyal brow...More

Other collections by Scott Westerfeld

In an alternate Europe in 1914 WW1 the fighting countries have weapons you&...More 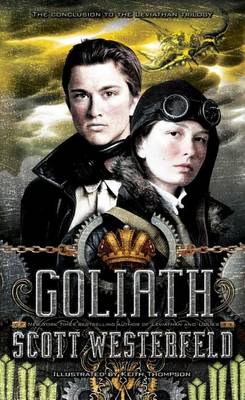