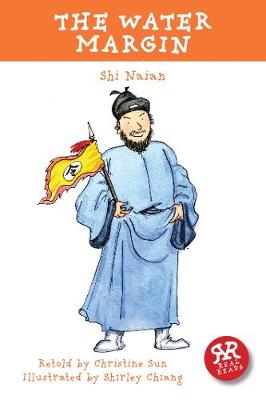 There is still hope, however. One hundred and eight brave bandits from Mount Liang have heard of Song's good name - they are willing to rescue him as long as Song will lead them in rebelling against the corrupt government. Will Song agree to become an outlaw? Will he be able to tread the narrow path between right and wrong? Will justice eventually prevail over corruption and the misuse of power?

Real Reads
Real Reads are retellings of great literature from around the world, each fitted into a 64-page book. The series aims to make classic stories, dramas and histories available to intelligent young readers as a bridge to the full texts, to language students wanting access to other cultures, and to adult readers who are unlikely ever to read the original versions. 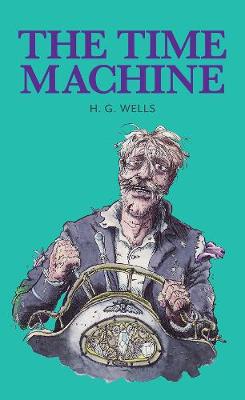 The time traveller has invented a time machine. Its capabilities are beyond...More 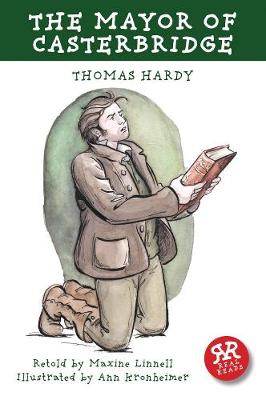 Henchard is a handsome farm labourer. When he gets drunk at a country fair,...More 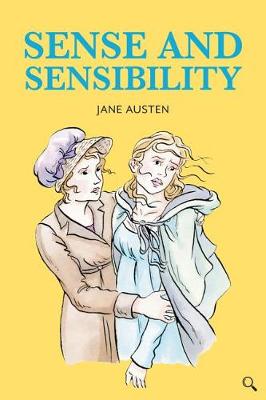 Marianne seeks a man who shares her eager spirit; Elinor is in love with th...More 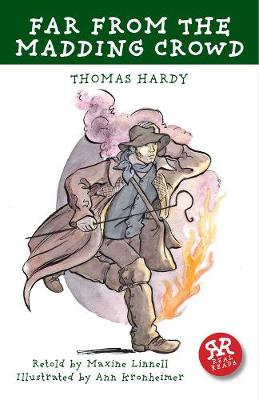 Young, attractive and impetuous, Bathsheba has inherited a farm and is dete...More