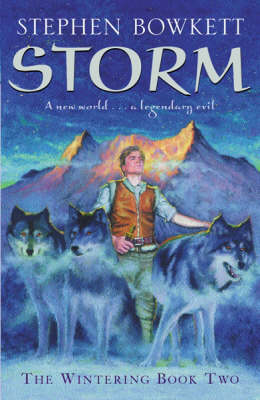 Kell has escaped from the enclave where he grew up, nurtured and controlled by the massive artificial intelligence called Mother, out into the terrifying world beyond. A world of intense cold and blizzards, of animals that have survived the great ice-age and of people. People who were never let into the enclaves all those thousands of years before, people who have struggled to survive but who have kept their freedom. But Mother is not ready to relinquish control just yet . . .
From the isolated utopias of the enclaves where the remnants of mankind live out carefully controlled lives to the drama and wonder of the newly revealed outside world, a savagely beautiful wilderness stripped bare of man, Stephen Bowkett has created a trilogy of novels full of the danger and excitement of exploration. The exploration of a new world, the exploration of a society whose motives we think we understand and the exploration of ourselves as we face up to new challenges and knowledge that turns everything we thought we knew on our head.

"The story is both fantasy and allegory, but told with a compelling energy which makes the adventures seem credible. It is a tour de force utilising many mythologies and an imagined language in a vivid and powerful way." * School Librarian, Autumn 2002 * 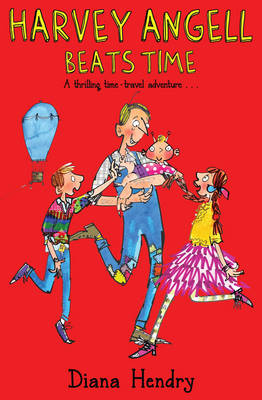