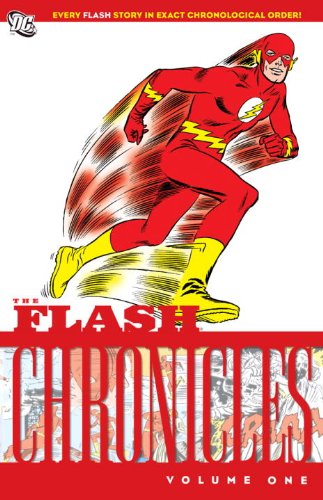 Police scientist Barry Allen stars in this new Chronicles series, collecting his adventures as The Flash chronologically in trade paperback for the first time.In this first volume, Barry Allen gains his incredible powers of super speed and faces villains who would go on to join his famed Rogues Gallery, including Captain Cold, Mr. Element, Mirror Master and The Pied Piper. Collects stories from tales from SHOWCASE #4, 8, 13 and 14 and THE FLASH #105 and 106.

Pied Piper of Hamelin
The piper who played his pipe to enchant both rats and children into doing his bidding. 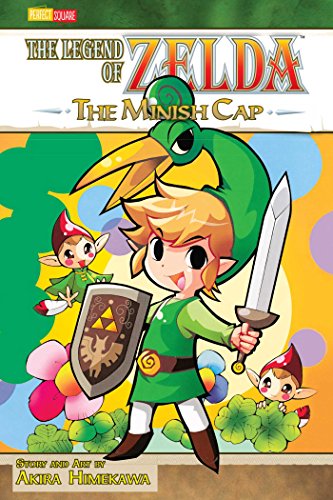 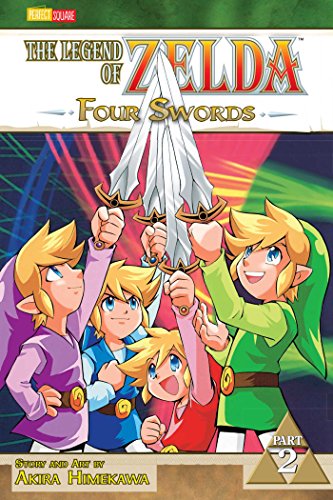 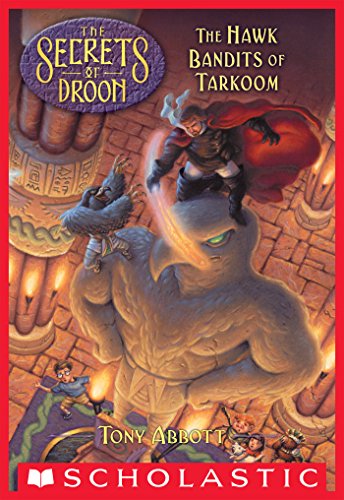 When Neal's dog Snorky slips into the magical closet, the kids have no choi...More 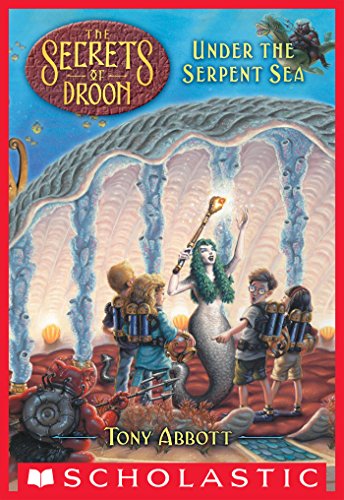 A hidden door. A magical Staircase. Discover the World of Droon! The sea wi...More

Other collections by Various, Dc Comics 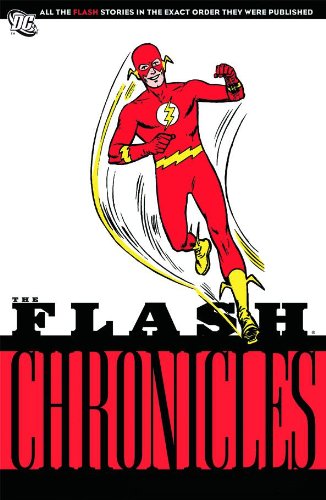 In this second volume, Barry Allen's rogues gallery expands with the additi...More 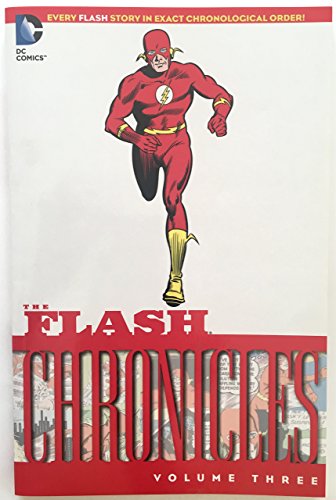 In this third collection of 1960s adventures in chronological order, the Fa...More 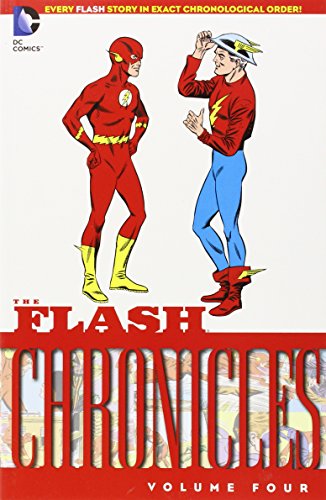 In this fourth volume collecting The Flash's 1960s adventures in chronologi...More